Understanding modes of transportation in London

Public transport in London consists of buses, including world-famous London double-decker buses, trams, the world’s oldest metro and light rail DLR. More passenger transportation within the city is carried out by the National Railways, several shipping companies on the Thames and, of course, the famous black London taxi – cab. The length of London’s streets and roads is 13600 km, bus routes – 3730 km, subway lines – 329 km. Public transport in London is open around the clock. There are about 50 round-the-clock bus routes, there are special night routes that duplicate the metro lines and begin work before the end of its operation.

The DLR (Docklands Light Railways) is an aerial automated subway system developed in the east of the British capital and serves its business centres around the Canary Wharf area. Tram lines are concentrated in the southern areas of the city, around Croydon. In addition, suburban trains Overground London and National Rail for trips within Greater London are also included in the urban transport system. 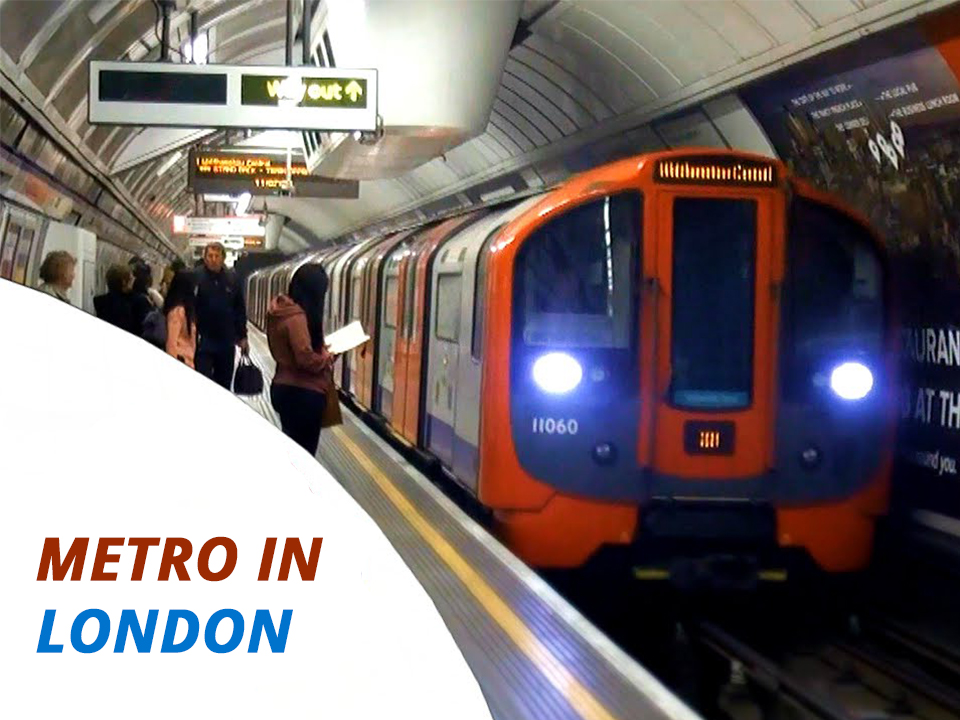 London Underground – Tube – the oldest in the world, has been operating since 1863! Today, more than 3 million people use it daily. On the metro map, there are 11 lines connecting the outskirts of the city with its centre. Stations usually work from 5 am to midnight from Monday to Saturday. Sunday is a shorter day. At all stations at the ticket offices, you can get a free London subway scheme.

London is divided into nine zones, which affect the cost of travel. All zones are visually displayed on the maps and transport schemes of the city. Zones 1 and 2 occupy the central part of London, and usually, tourists are the ones who limit themselves. 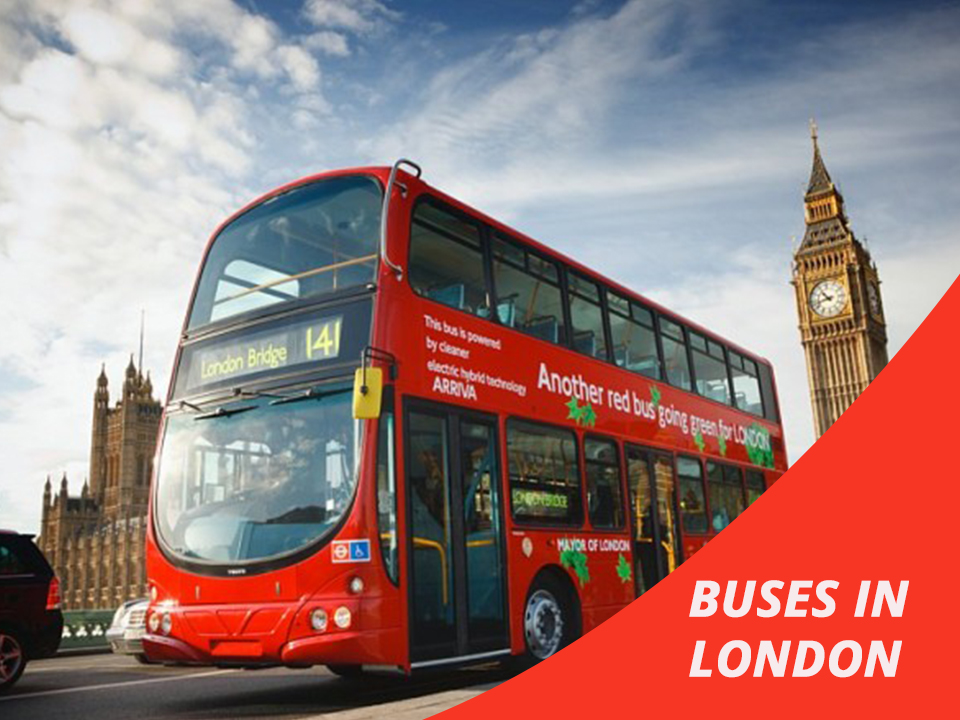 London is famous for its red double-decker buses. Models and design of buses vary, but the colour remains unchanged. They run mostly along the central part of the city or connect it to the nearest suburbs. On the outlying suburbs are more modern and familiar to foreigner’s single-decker buses. At stops everywhere, you can see the route, map and schedule. At night, shortened or modified routes with an extended interval operate.

In London, there is an urban night bus system that runs at a time when the subway is not working. However, many ordinary bus routes run throughout the day, including at night. The hub of night buses is Trafalgar Square, where different routes depart in different directions. 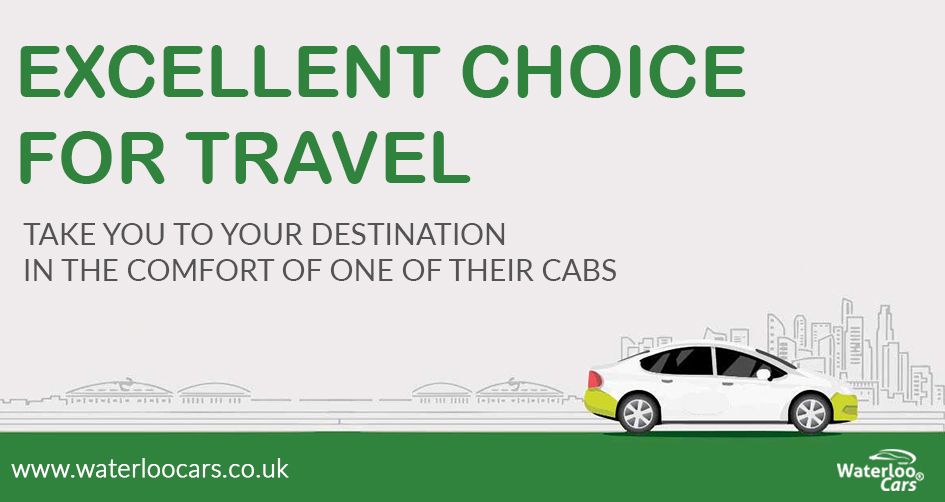 London taxis – famous cabs – no less popular association with England than double-decker buses. Tariffs for trips are fixed. Taxis can be found on the arranged parking in the streets of the city and all the stations. The machine can be called on the phone or “give up” on the street. London cabs are obliged to service any passenger if the trip does not exceed 20 kilometres or 1 hour. The minimum fare is £ 2.4.

River boats and ferries run along the Thames, which allow you to travel both along the river in the city centre or on the other shore, and on the outskirts of Greater London. There are 22 berths on the Thames. Several channels are also laid through the city, also open for water transport. Water buses run on six routes between Putney and Woolwich Arsenal. Travelcard and Oyster allow you to get a 10% discount.