A new year is always full of opportunities, challenges and trips. Big trips, small trips, planned trips, makeshift trips, and dream trips. But, what are the best destinations to travel in 2018? Travelling to new destinations is a great fun but it is best when you plan to visit the best countries in the World that make travelling worth it. It adds to your knowledge and lets you create new and beautiful memories with your family & friends. Here goes the list, according to the majority of the travellers surveyed. 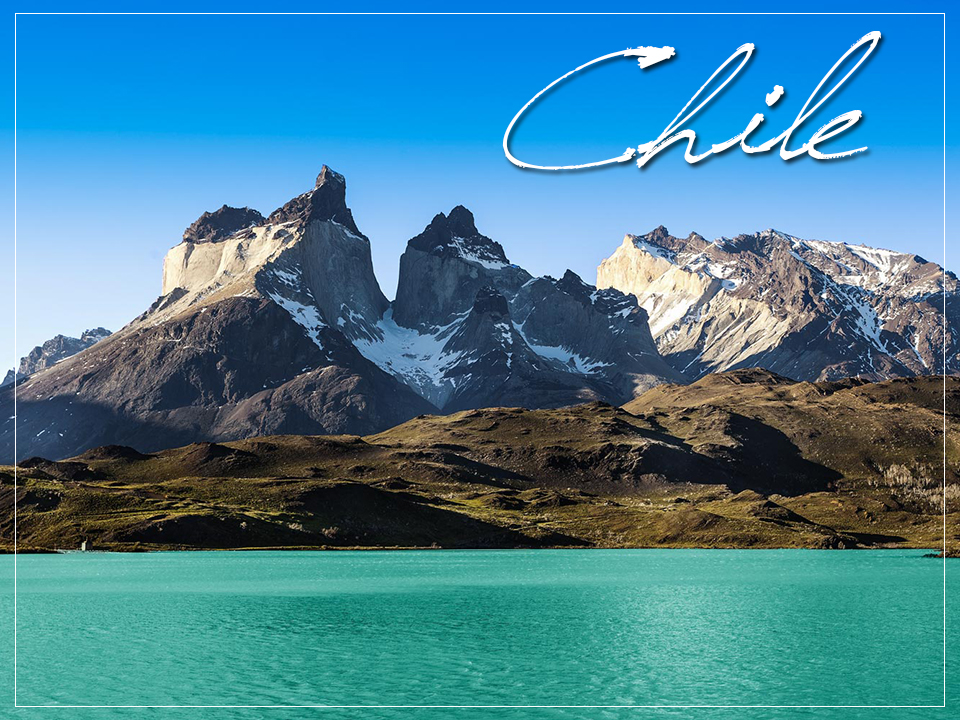 Chile celebrates in 2018 its bicentennial as an independent nation, an exceptional occasion to discover one of the complete countries on the planet. Chile includes in its narrow and elongated silhouette such diverse landscapes that go from the ice of the glaciers of the south to the fire of the volcanoes or the most extreme deserts in the north, in a space that is isolated from the rest of South America (and the world) by the highest Andes to the east, the Pacific Ocean to the west, the arid Atacama Desert to the north and the impenetrable nature of Patagonia to the south. The entire country, along with its modern capital, Santiago, in the center of the country, will celebrate its 200 years of independence this year.

South Korea is one of the lesser-known Asian wonders in the West. The country has become one of the epicentres of the modernity of the Far East, with a futuristic capital full of skyscrapers, Seoul, which last year received a great facelift on the inauguration of the new Seoul 7017, a linear park with cafés, bars and bookstores in an old flyover.

But in 2018, Korea will also become the site of the Olympic Winter Games in Pyeongchang (February). And for this reason, will also open a new line of high-speed trains that will take travellers there. Although we cannot attend to encourage the athletes, this train opens a way to go at another time (in good weather) and enjoy the mountains and nightlife. The 2018 calendar will be full of activities, from ice festivals in winter to events related to cinema.

In last two years in Portugal, many museums and art centers have opened, artisan microbreweries proliferate and Portuguese chefs begin to harvest a whole constellation of Michelin stars. And if to this new wave of modernity and activity we add magnificent beaches (300 have Blue Flag), natural parks and biosphere reserves, it is not surprising that there is more and more tourism in any of its cities and regions.Despite this, there are still secret and quiet places to discover among the vineyards of their wine regions, in their baroque cities, on the promenades of their coastal towns, in the medieval villages perched on top of hills.

The Most Radical Desert:

A few travellers think of putting Djibouti on their list of countries to visit, probably because of ignorance and because it requires some attraction for adventure. Located in an incredible corner of the planet, this small country is at the point where the divergence of three tectonic plates occurs. The magma bubbles under an increasingly thin crust and the surface appears covered by deserts of Martian aspect that give off steam through fumaroles, as well as by sunken lakes in whose shores great crystals of salt shine. If you add to all this an original culture, attractive beaches and incredible possibilities for scuba diving, we find many reasons to go to Djibouti. 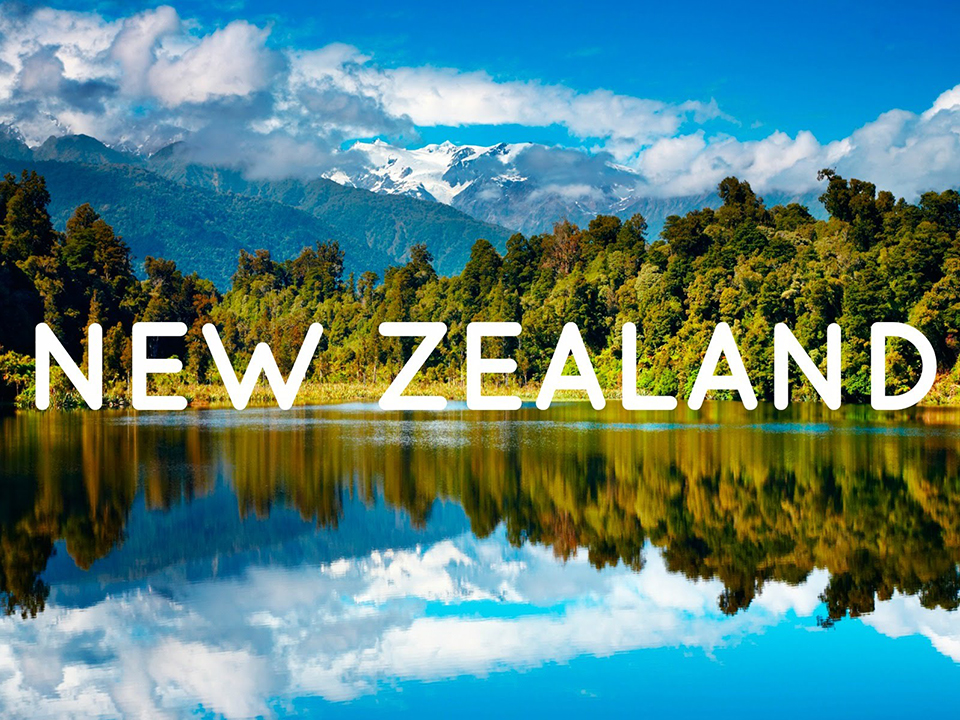 This is one of those countries that does not disappoint anyone. Its incredible nature and its pioneering environmental protection have turned New Zealand into a hiking paradise. One of the best experiences for walkers and cyclists who want to enjoy the wild nature of New Zealand, still in the process of transformation, as the bubbling mud proves, the volcanoes still active and the glaciers that merge into rivers that, on their way to the ocean, they cross beaches of heat and geothermal activity. Apparently solid landscapes that crumble with unexpected violence and unpredictability.

Top 5 Places to Visit in the World:

Share your best places to visit abroad, it is wonderful to travel to different countries around the globe. Check-out our blog to read more about travelling, which will guide you in making effective travelling plans and how can you make maximum use of your travelling period.