Sightseeing With the London Pass

The London Pass tourist card can help you get the most out of a day in London. You will visit more places because you do not have to worry about the ticket price and if you also buy with the transport voucher you can get from one place to another free of charge. Among the benefits that the London Pass holders have is that they do not have to queue, neither to buy the tickets nor to access many of the attractions. In this article, we want to show you how to use the London Pass in 1 day with an itinerary to help you make the most of the money invested.

With your London Pass, you have access to a free Thames river cruise, with unlimited stops throughout the day. This can be another way to move from one point to another during the route that we propose. Or you can simply relax from your seat (roofed if it rains) and enjoy the full tour, as a preview of what you are about to see in more detail. Price of the ticket that will save you: £ 18.00

The Tower of London: 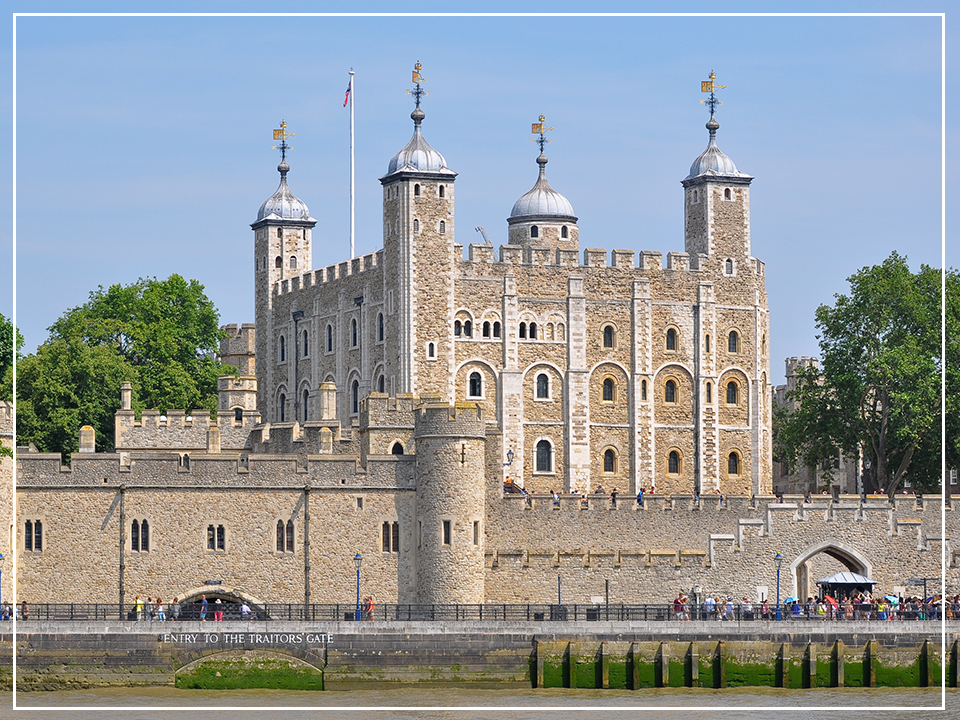 On the banks of the Thames is this building of almost thousand years that has served several purposes throughout its history. It was the scene of bloody stories of torture and execution, although it has also served for less violent purposes as a protective fortress for the Crown Jewels and the Royal Palace. Children enjoy this mandatory visit in the city. The entrance with the London Pass to the Tower of London, includes access to the exhibition of the Crown Jewels and the Royal Arsenals. This is one of the attractions with direct access, that is, you enter without making the long queue that is formed every day. Price of the ticket that will save you: £ 22.50

Only 700 meters from the Tower of London is the Tower Bridge, hence the name. It is the most famous and emblematic London bridge. There are two bridges, one fixed and one draw, which rises to allow traffic through the Thames. It is also made up of two Victorian Gothic style towers that make it the most beautiful bridge in the city. Certainly, the circulation through the bridge is free, but what you can do in addition with the London Pass is access to the special exhibition that is in the upper runways. You can also visit the towers and the old rooms of steam engines. Price of the ticket that will save you: £ 9.00 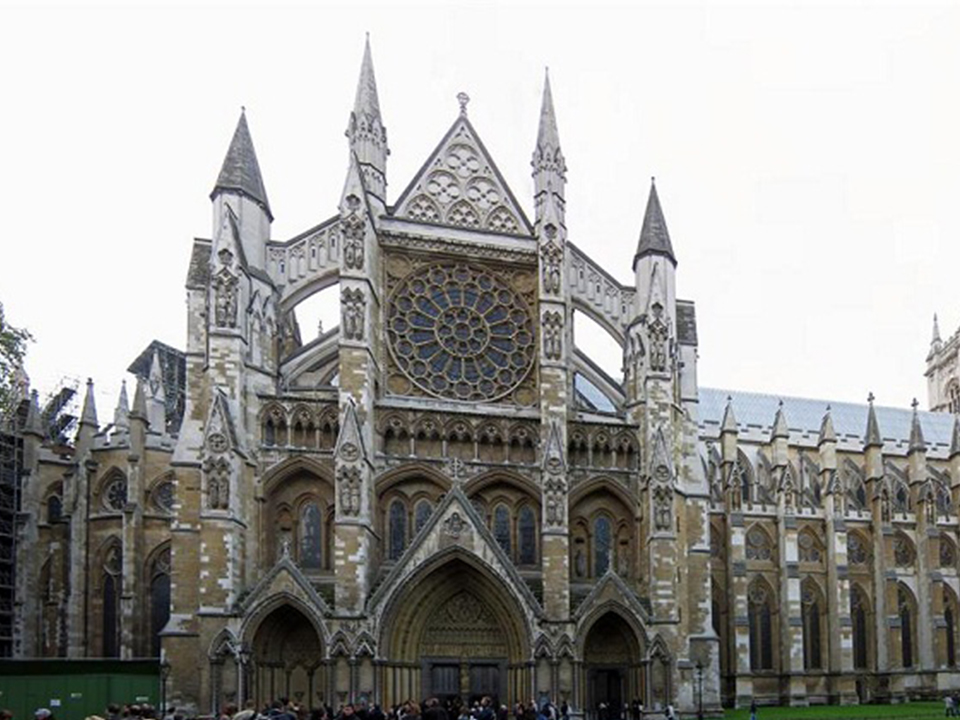 From Tower Bridge, up to here you will have to walk approximately 5 kilometres, it is quite if you are not used to it so it would be best to take the metro (free if you choose the London Pass with included trips). This important Anglican church, with its Gothic-style building, is the place of the English capital where the coronations of British royalty take place, exactly on the Throne of King Edward. Also, it is the resting place of many prominent figures such as Charles Darwin and Charles Dickens. It was here that Lady Diana and Charles of Wales and more recently their son, Prince William, Duke of Cambridge with the now Catherine of Cambridge, married. Price of the ticket that will save you: £ 20

It is incredible that this place is maintained and shown to the public. You feel inside a movie. It is considered by The Telegraph as one of the 10 best underground attractions in London. It is a kind of Winston Churchill Museum, where the exploits of this outstanding British leader are shown. In the lower part are the War Cabinet Rooms, a space divided into several rooms where the movements of Great Britain during the Second World War were planned and decided. Price of the ticket that will save you: £ 17.25