Finding an empty pub anywhere in the UK is practically impossible: with its hardwood floors, traditional furniture and homelike atmosphere, it is the ideal place both to take shelter from the cold and to relieve thirst.

The first customers of this pub, located in the heart of one of the most exclusive neighbourhoods in London, were probably the employees of the nearby mansions. The beer dispensers were made of ceramic and are 150 years old. The bar in this pub (like the stools) is unusually low.

This pub, built in 1875, stands on the site of the monastery of Dominican friars in the parish of Ludgate. Dominicans were known as “black-friars” because of the black cloaks they wore. At the beginning of the 20th century, the interior of the pub was remodelled by the sculptor Henry Poole, who created an interior inspired by the Middle Ages. In the pub, there is a sumptuous mosaic on the ceiling, marble columns and metal friezes.

The interior of this place is more like a bar in Paris than a traditional pub. Artists, writers, actors and photographers frequent it. 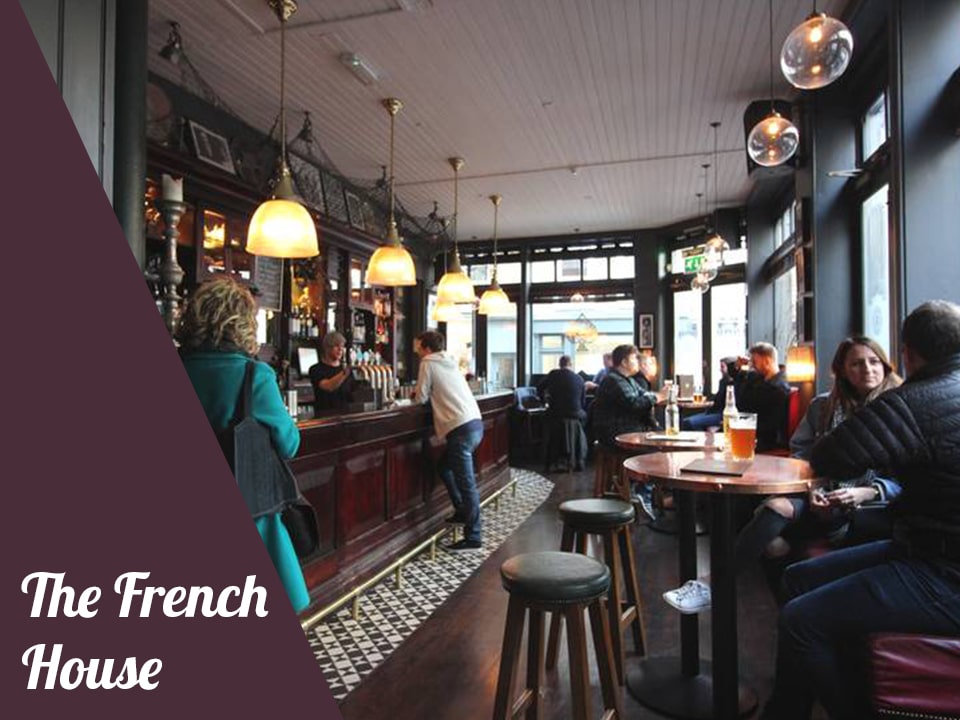 The Prospect of Whitby:

In 1520, an inn was built for the first time in this place, on the north bank of the River Thames. Writers Charles Dickens, Samuel Pepys and Samuel Johnson were among its regular visitors. The place was famous for its cockfighting. It is thought that the name of the pub is derived from a ship that periodically docked near the establishment. The ship brought coal from Whitby, a coastal town in the north of England.

The current structure of The Grapes, whose backside overlooks the banks of the Thames, dates from the year 1720. On the same site, there was another pub that burned down in 1710.

There has been a pub on the site that occupies The Ship Tavern since the mid-sixteenth century, although the current dates to when it was rebuilt in 1920. Previously it was known as a paradise for Catholics who were persecuted at that time in England. 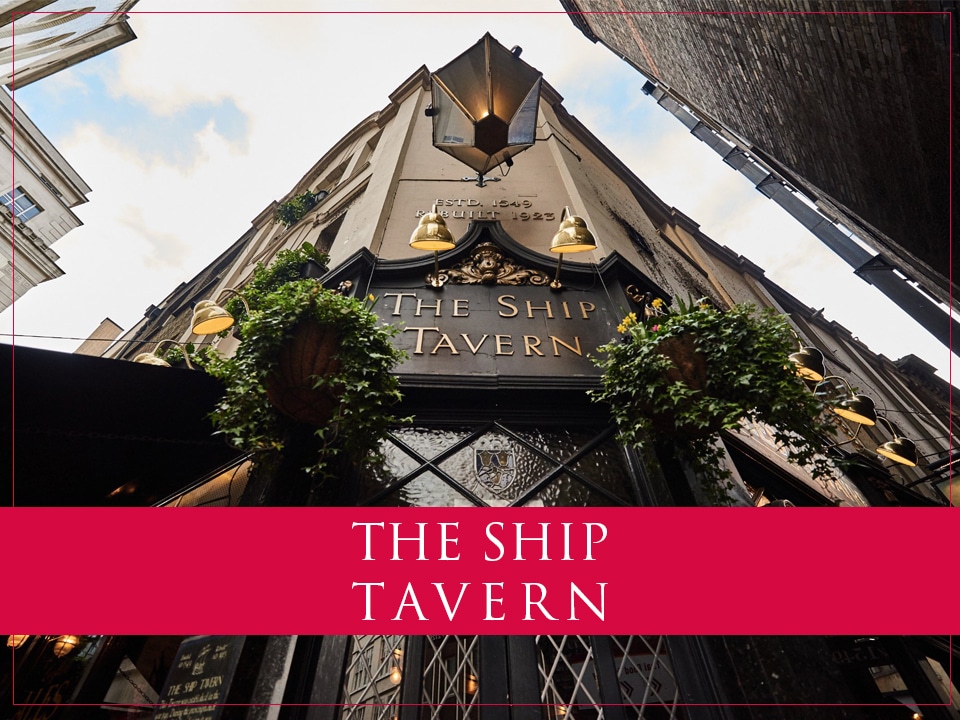 The Dove, in Hammersmith:

The narrow pub on the River Thames is one of the best places to enjoy the traditional rowing race between the universities of Oxford and Cambridge that is held every spring. It is said that this pub exists since 1730, when Hammersmith, with its orchards and green fields, was a quiet area.

The Lamb and Flag, in Covent Garden:

On the days when The Lamb and Flag were built, in the mid-seventeenth century, Covent Garden was a relatively new, elegant and desirable urban area. By 1772, things were going well for the pub from the economic point of view, but the clientele came from the lower layers of London society at the time.

The Flask, in Highgate: 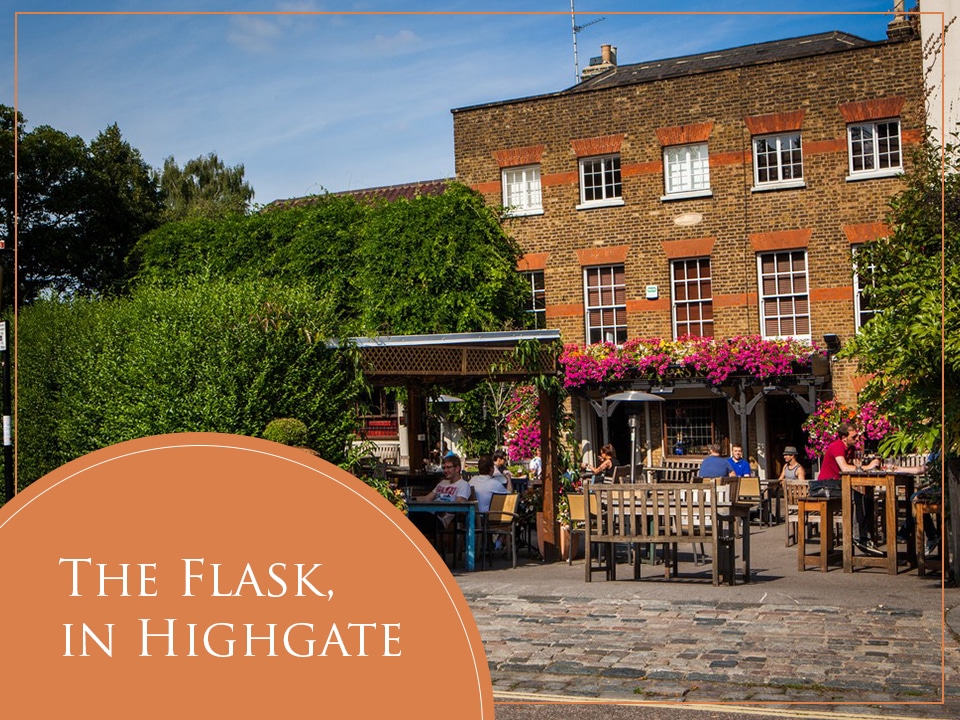 With all the features of a local inn, The Flask is very close to the cemetery where the remains of Karl Marx are present. It is said that two ghosts wander through this pub: a Spanish waitress who took her own life after the owner rejected her amorous innuendo and an unhappy man who, dressed in knightly Armor, often crosses the bar and then disappears into a wall.

The George Inn, in Borough

For those arriving in London from the south, Borough High Street was a kind of border. The Walled City of London was nearby; you just had to cross the famous London Bridge. Therefore, those who did not arrive on time were forced to stay at the local inns. One of those was “The George.” The place hosted many political debates and some works of William Shakespeare were presented in the courtyard.