Maybe you know that the Metro has the nickname of “Tube” in London and that red double-decker buses are not a tourist attraction, but a regular form of transport but did you know that Londoners also travel by train, tram, boat and up to cable car? And when we say that Londoners do, we can also include all tourists who visit the capital of Great Britain and want to move around it by public transport as a local. For them, who think that the way of traveling is also part of the charm of the trip, this little guide of public transport in London will be useful.Whether for visiting interesting museums, shopping at the best markets, taking the most international cuisine dishes or enjoying little-known places, these are the public transport options in London:

Like most large cities where there is a great public awareness to take care of the environment and take care of health, London has a public bicycle rental system. With the only requirement of a bank card and for only £ 2 you access the service for 24 hours and the most interesting thing is that the first 30 minutes are free. This way you can get on a bike at a station and if you get to your destination, and leave it correctly in your place, in less than 30 minutes it will not cost you a penny.

The classic red buses of two floors are still present in the streets of London, although the fleet is periodically modernized, to serve 700 different routes through the city, day and night. Another modernization, very important for the traveller, is that London buses no longer accept payment in cash. A trip cost £ 1.50 but can only be paid with Oyster Card, Visitor’s Oyster Card, Travelcard, or contactless card.

The London Underground has been operating since 1863 and now its 12 lines, in the form of a map, are one of the favourite souvenirs of tourists, printed on T-shirts, mugs or key rings. Traveling by Metro is fast but it is not cheap. The ticket costs £ 4.90 but there is a considerable saving if we buy it by paying with a card (Oyster, Oyster Visitor, Contactless) that leaves it at only £ 2.40.

The DLR or Docklands Light Railway originally offered access to an area of incipient development in London, the area of the docks. The efficiency of these trains without the driver has led to an extension of the stops and increase of the kilometres of roads through which it circulates until reaching 34 km in 7 lines. Through the DLR, you get, for example, to Greenwich and its observatory or to the only public cable car service in London, the Emirates Cable Car. The rates and forms of payment in the DLR are the same as in the Metro.

If the city of London embraces the River Thames almost to its mouth in the English Channel, it is inevitable that river transport is a perfectly normal option to move around the city.MBNA Thames Clippers is the company that manages public transport on the River Bus, the boats that cross the Thames from Putney in the West to Woolwich in the East. Cheaper than a river cruise, although one loses the audio commentary, they are an excellent way to see some of London’s most iconic landmarks (such as Parliament, the Coca-Cola London Eye or the Tower of London) from an original perspective. 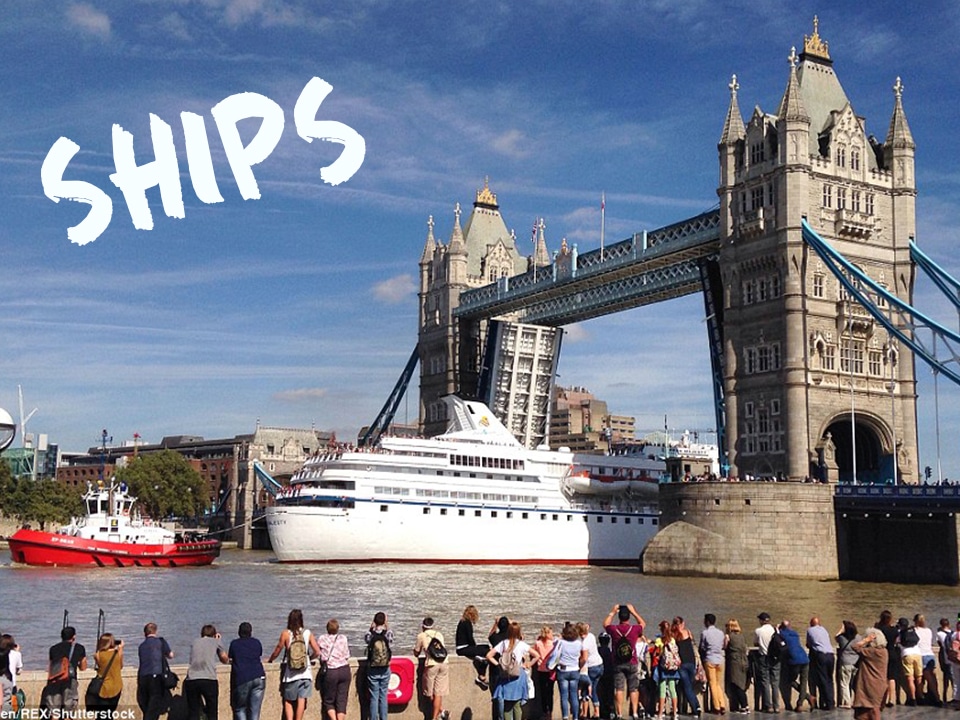 London is not only the main railway axis of the country but also an example of different services and ways of managing transport by train. There are urban, interurban and even international services, operated by private companies and others by local or national entities.

Black and with a classic style that does not change although the car model has done so over time, London taxis are the most photographed vehicle in the city. Using a taxi to get around has a minimum cost of £ 2.60 for flag-lowering plus mileage, depending on the time and distance.